The EIS Union plans further industrial action on Tuesday 31 January in Highland as part of a rolling programme of action across Scotland. Highland Council have taken the decision to close all schools to all pupils on that day.

Culloden Academy is closed today, Tuesday 17th January 2023, due to bad weather. Prelim exams scheduled for today will be re-arranged.

The letter below was emailed to all parents and carers earlier today. It covers:

We would like to take this opportunity to thank John and the team at Highland Print Studio. Six senior Culloden Academy pupils have been working in collaboration with the UHI Centre for Health Sciences to develop their printmaking skills. Jamey, Holly, Wikotria, Ana, Nadia and Adrianna have used a variety of equipment and materials to create some wonderful pieces. We would recommend a visit to Bank Street if you have the opportunity. Please see the attached photographs to see the ladies creating their finished works.

Over the past three weeks, the Science and English Departments have joined together to create a learning experience where S2 pupils explored and wrote about the discoveries of three Scottish scientists who made a huge impact in their field of study.

The writing competition was then launched to all S2 pupils in English last week. They were challenged to write creatively about a Scientist of their choice. The pieces have ranged from drama scripts and short stories describing their discoveries to newspaper articles and biographies about their lives. Their English teacher will shortlist their pieces and Miss Machin will decide which two most creative in the entire year group will be entered into the Scotland-wide S2 competition “Science: Fiction: Make: Believe” ran by The University of St Andrews.

The December Edition of our Equalities Magazine is now available. Scroll through below, or download the PDF using the link.

As there has been a higher than normal increase in Strep A infections across Scotland (including Scarlet Fever) this year, NHS Highland has issued the following letter providing detailed information about this for parents/carers.

Culloden Academy will be closed to all pupils on 7th December when the SSTA and NASUWT unions take indusctrial action. The attached letter was emailed to all parents/carers this weekend.

The letter below outlines the schools’ arrangements during adverse weather. It is the responsibility of parents or carers to decide if a pupil should attempt to travel to school, by transport or on foot, in adverse weather conditions.

A letter and accompanying information on the booking system used to book appointments for the S4 Online Parents’ Evening were emailed out to parents/guardians of S4 pupils on Friday. The system opens for bookings on Monday 21st November at 6.30pm. Please get in touch with the school office if you did not receive these documents, or if you have any queries in relation to the Parents’ Evening. 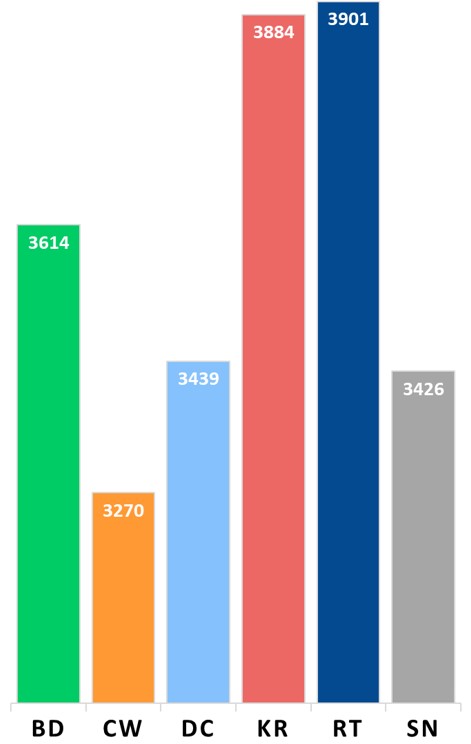 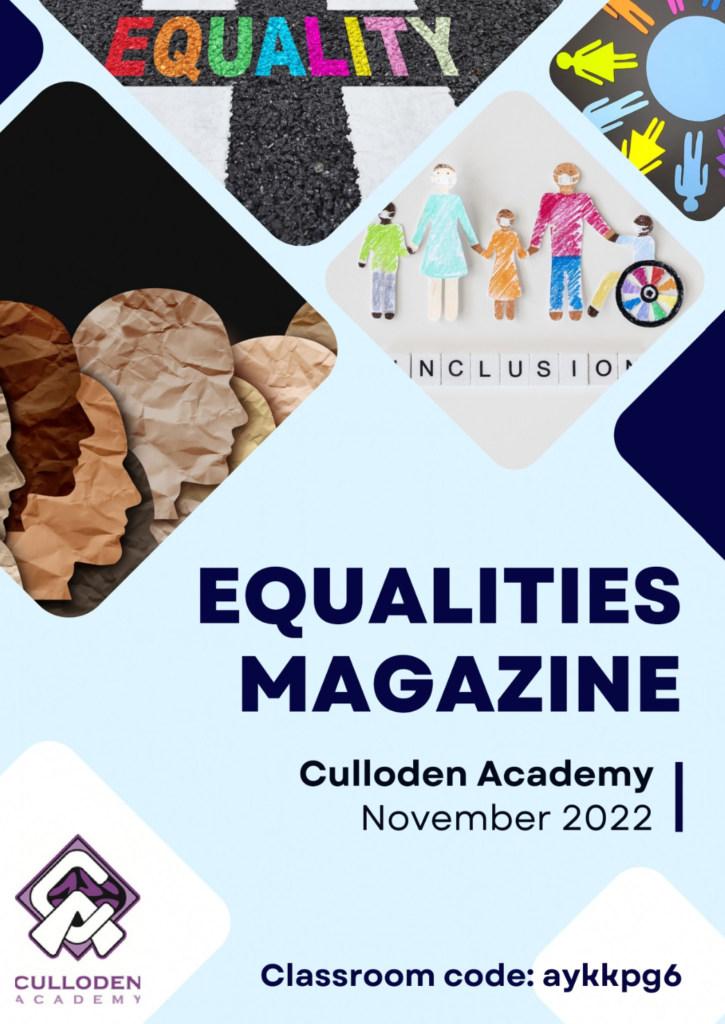 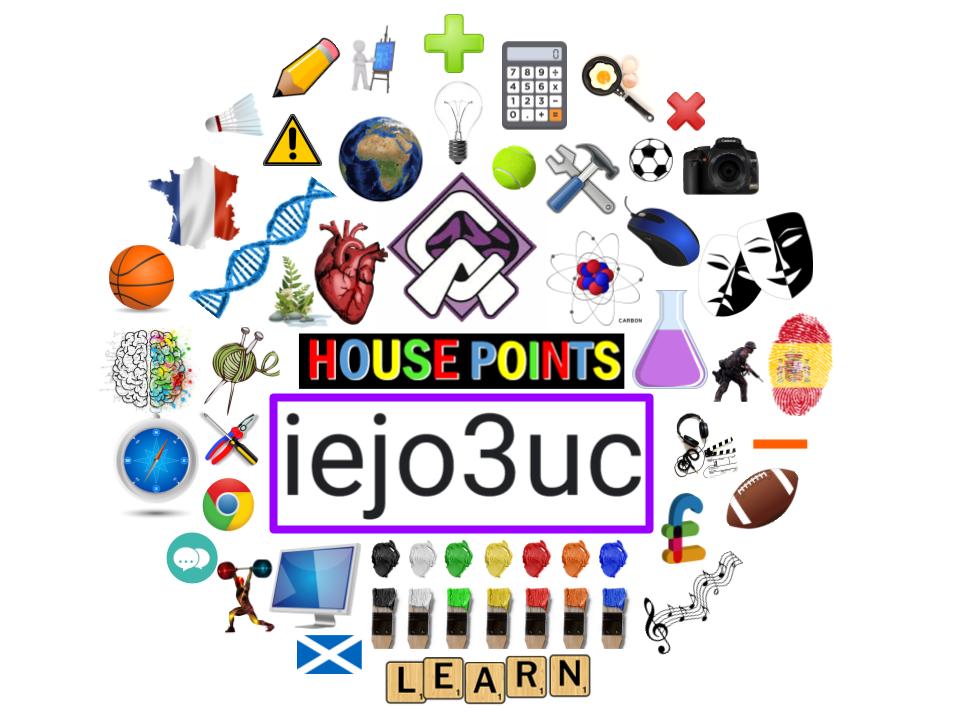 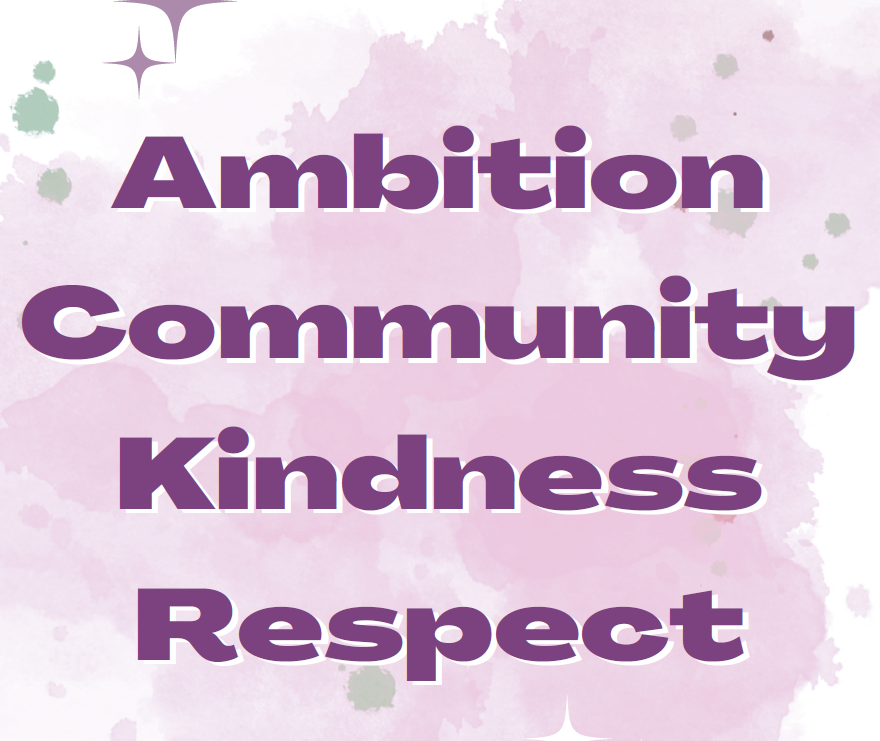